Home
General
Pig Steals 18 Beers From Campers, Gets Drunk and Starts a Fight With a Cow
Prev Article Next Article

Having the weekend off is one of the best therapies in the world, and it’s even better if you enjoy bonfires and good food with your friends.

But can you imagine waking up during the night to find a pig finishing off 18 cans of your beer? 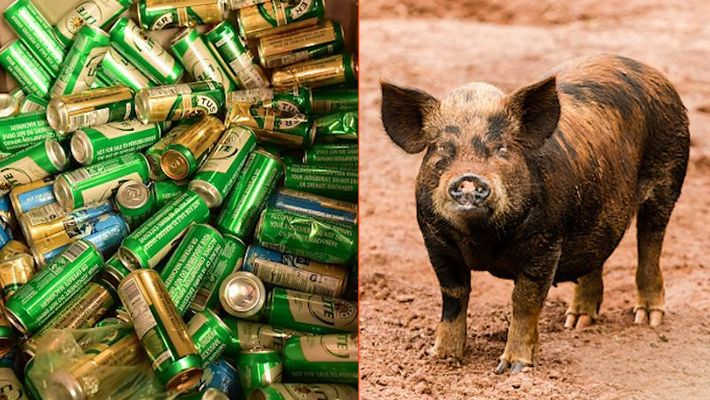 That’s exactly what happened at a campground in Port Hedland, Australia where a group of careless campers left their beer out before they went to bed.

They couldn’t even think that a pig would attack their camp and drink their beer!

One of the campers who was set up across from the victims, said they woke up and witnessed it all.

It was in the middle of the night when they heard some noise, and used torches to see what was going on.

The pig was drinking the last can of beer and then went straight to dig through the trash for something to eat.

The pig was clearly buzzed at this point and started a fight with a cow.

After doing the battle, the pig run to a river where he passed out drunk laying under a tree for shelter.

Some curious campers who heard about the ruckus went to look for him the next morning and found him in the same spot and snapped this picture of him. 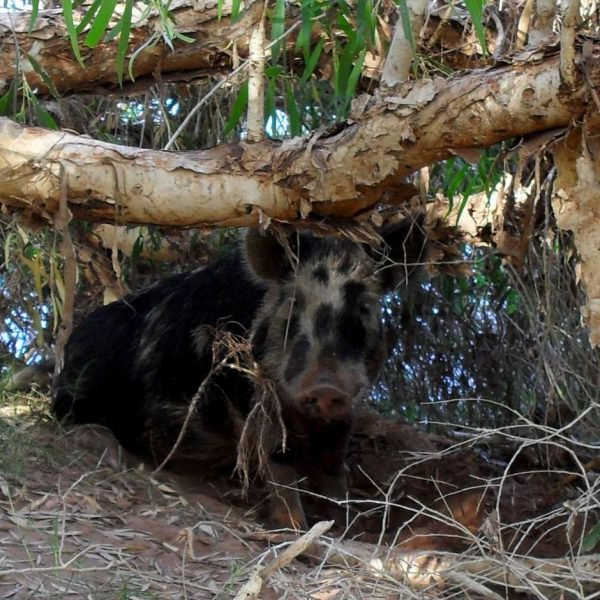 “Real picture of the pig after some campers found him under the tree” photo credit: Merida

Unfortunately, that was the only fun part about the story. A few hours later, the pig tried drunkenly to cross the road, the cars were just too much, and a vehicle hit him.

Witnesses later found out it was him because of the unique markings on his ear.

At least, we can say for sure that he enjoyed his last day on Earth. 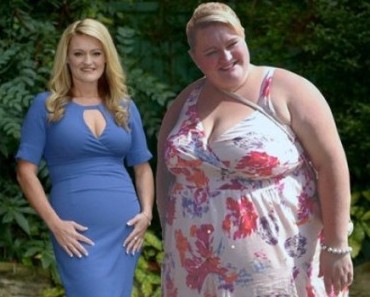 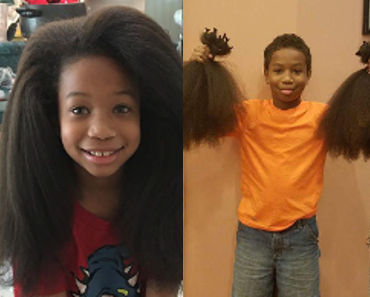 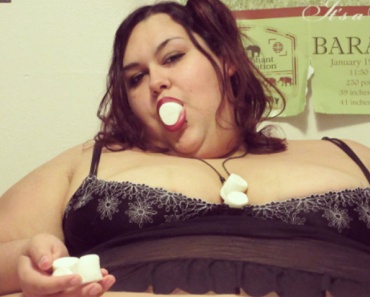