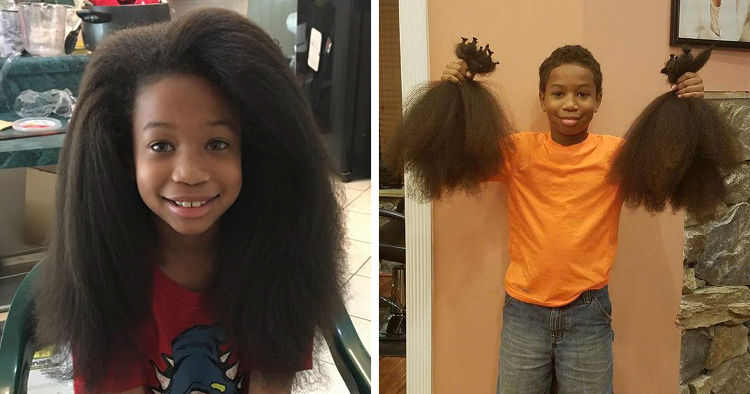 The 8-year old Thomas Moore from Rockville, Maryland, proved that nothing is more pure than a child’s soul! And the story of his two-year commitment is melting the Internet…and quickly went viral.

Everything began when Thomas Moore saw his mother, Angie Pulos, watching a Facebook video on Kyssi Andrews, a girl who was battling cancer and had lost all of her hair to chemotherapy.

Pulos had then explained to her son what cancer was and how chemotherapy can cause hair to fall out. And at that moment Thomas got an incredible idea.

He decided to start growing out his own hair to help Kyssi and make her feel happy and also to donate it to a charity that makes wigs for children suffering from cancer.

So that’s what he did for over two long years. And as you can see from the pictures below, Thomas grew a significant amount of hair! In fact, by the time he was done with his heartwarming project, the kid had enough hair to make three wigs!

After he’d cut it all off, his aunt, 24-year-old Amber Ray, posted his story with a before-and-after photo on Twitter. And since then, he has became an internet sensation, and the photo has been shared more than 57k times and liked by more than 110k people who were as amazed by this kid as we are.

When Thomas Moore saw his mom watching a video on Facebook about a girl who had lost her hair to chemotherapy, he came up with an incredible idea 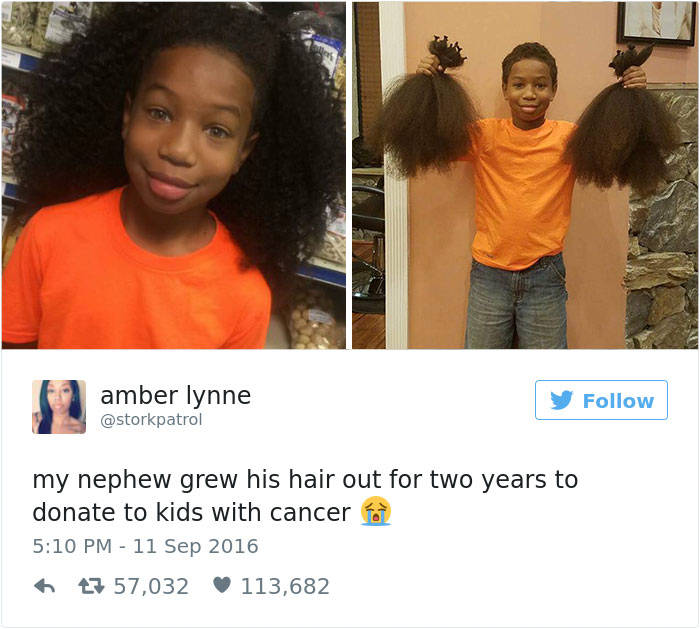 The almost 8-year-old Thomas Moore, decided to grow his hair, so he could help children who had lost their hair to cancer 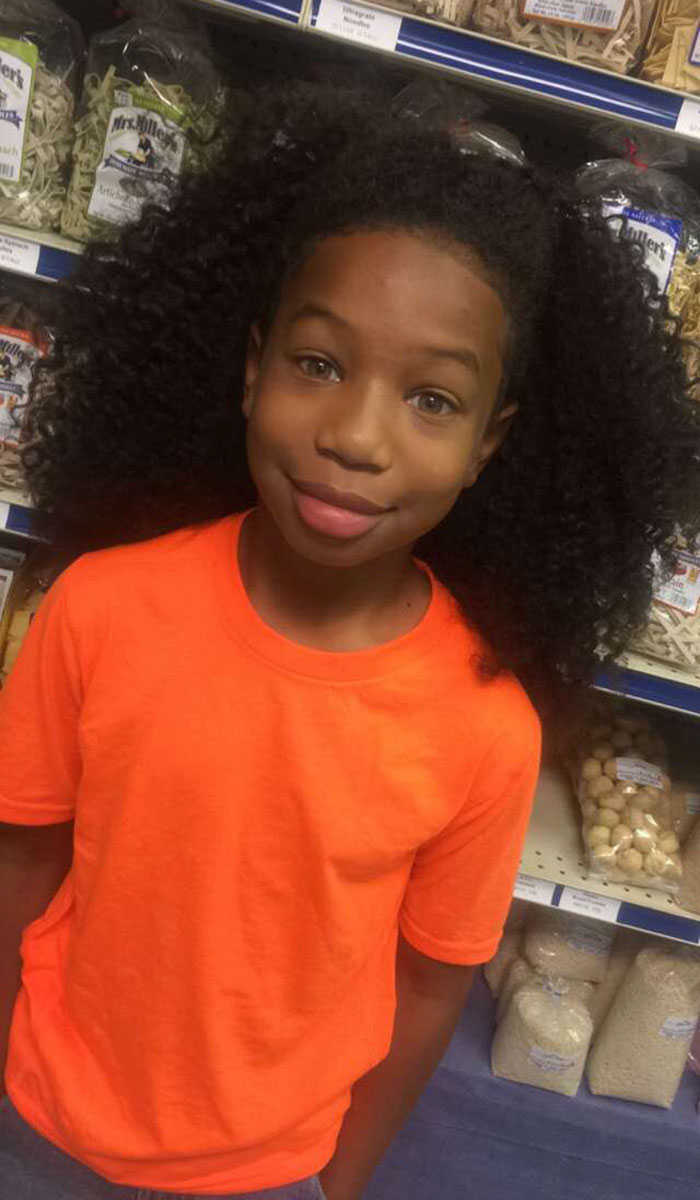 So that’s what he did 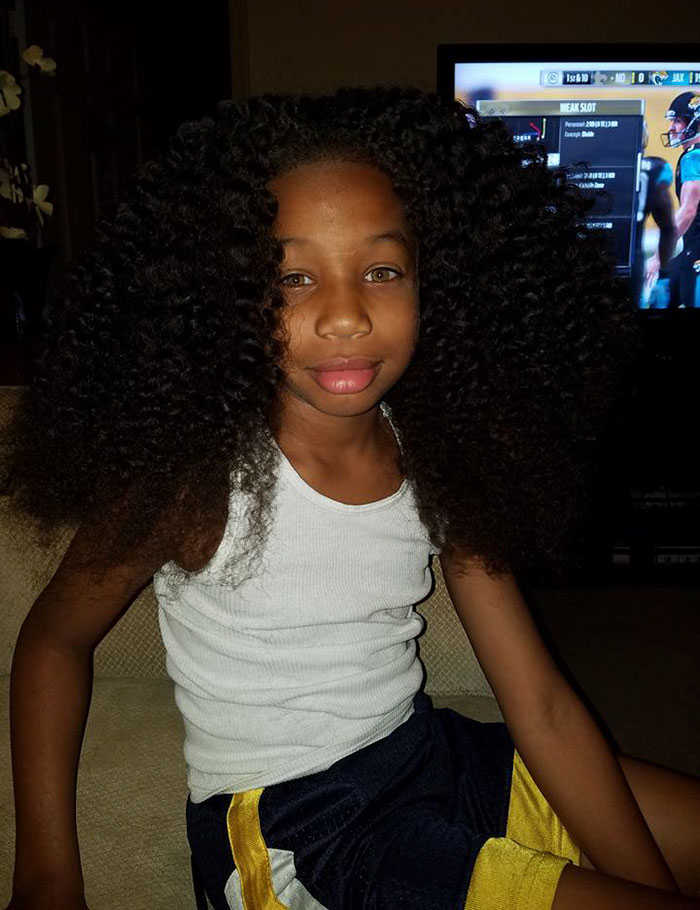 For the next two years! 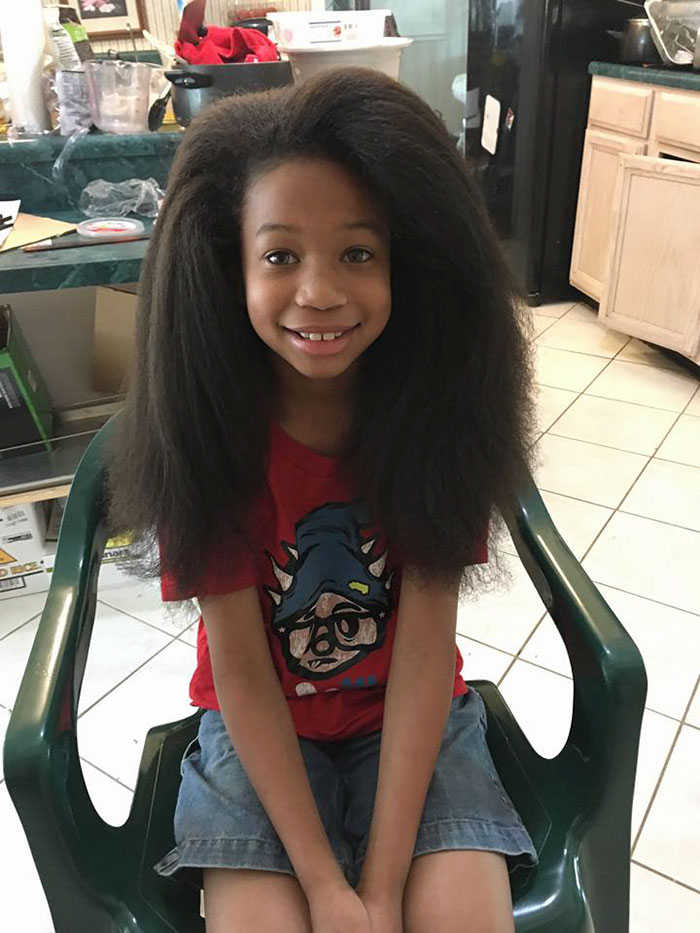 The amount of hair he grew was pretty impressive 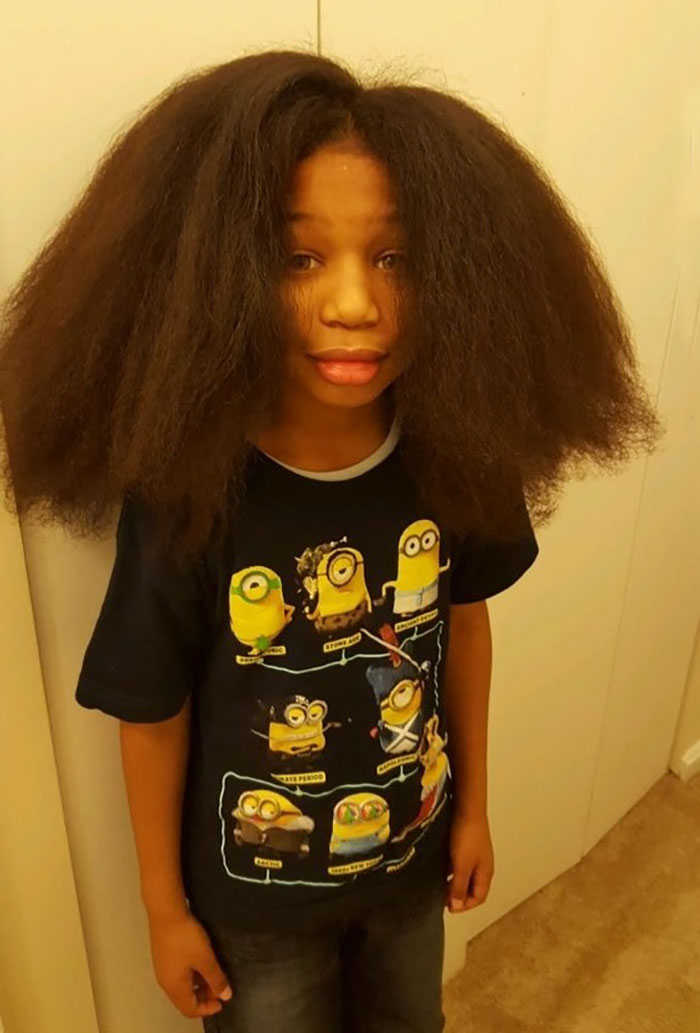 With an incredible length! 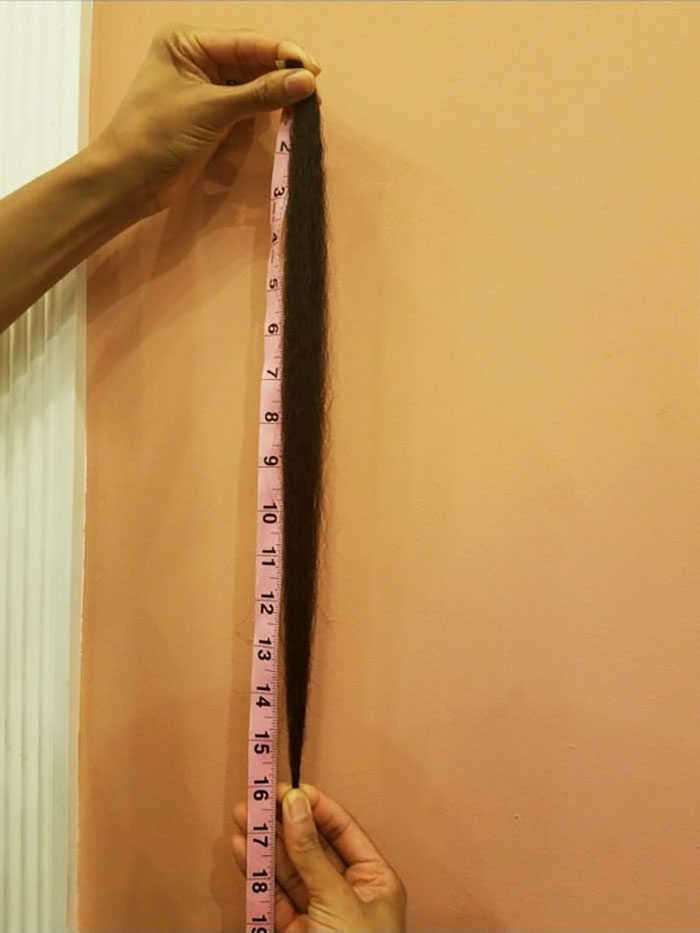 By the time he was done, Thomas Moore had grown enough hair to make not one, nor two, but three whole wigs! 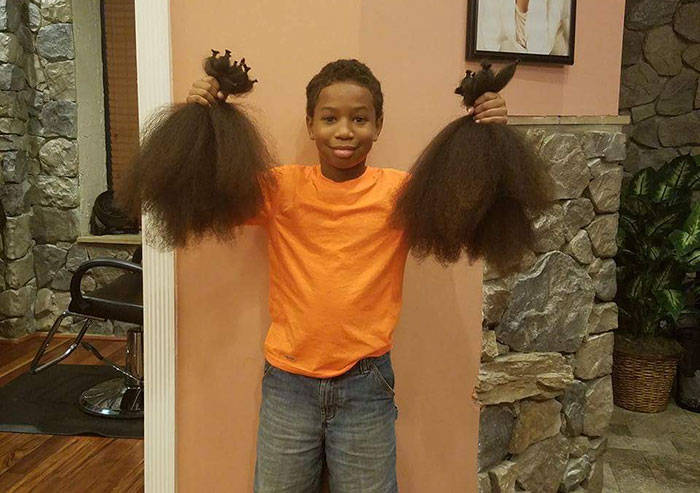 When he had his hair cut off, his aunt Amber Ray, shared his amazing project on Twitter 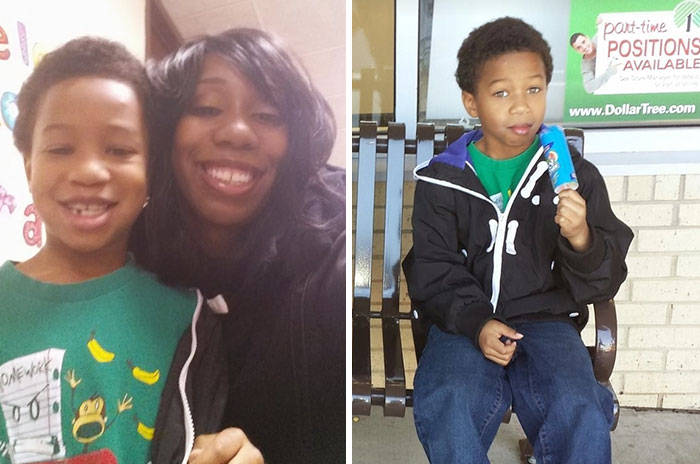 As you can see, his incredible heroic story was soon shared, liked, and melting hearts all over the internet

Watch the moment when Thomas finally cut his hair off!

A TV report about Thomas Moore

And this is another amazing video from Steve TV Show

A video about Thomas Moore from Steve TV Show

Thomas is 12 years old now, and we hope that he’s considering doing it again. What are another 2 years?

He didn’t expect anything in return. All he wanted was to put a smile on a little girl’s face. His selfless act melted hearts all over the world, and let’s not forget it. 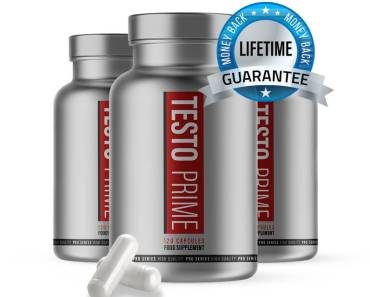 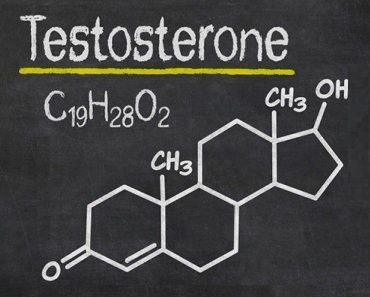 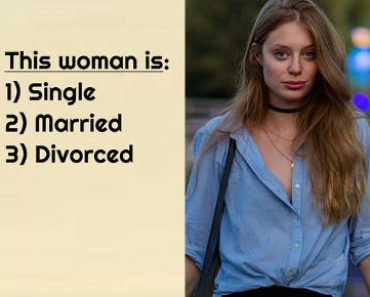 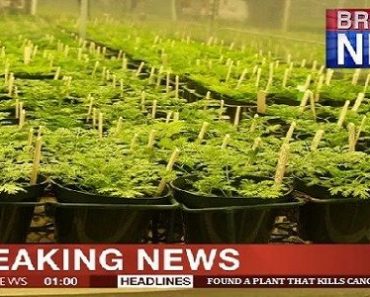 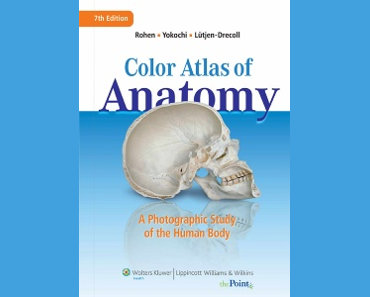 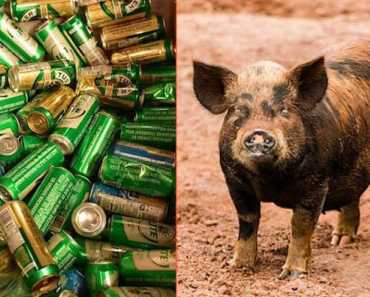